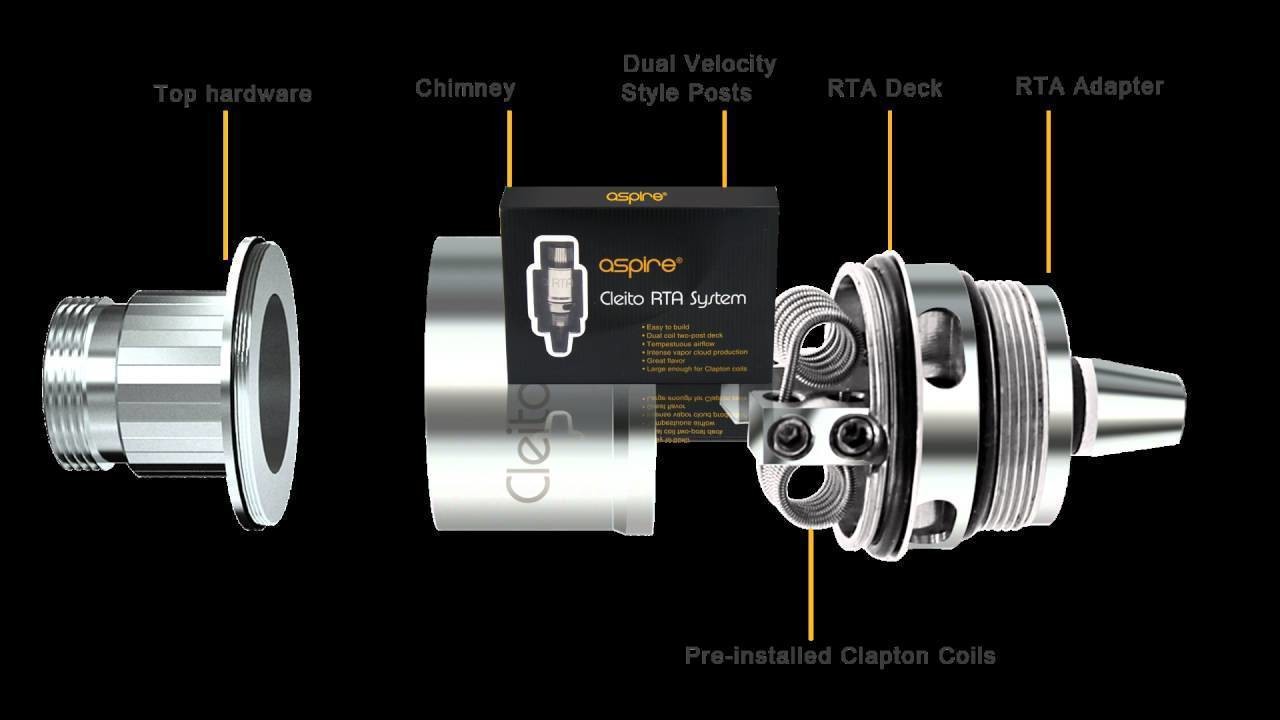 This easy-to-build Cleito RTA has a dual coil velocity-style deck.It has tempestuous airflow and creates intense vapor cloud production. The Cleito RTA will lift your favorite E-juice's flavor to the next level.Exploded View

The Cleito RTA is an adapter that screws into the Cleito base hardware. The Cleito RTA works with the original 3.5ml tank as well as the 5.0ml tank accessory.

The Cleito Features two velocity style posts with dual 2mm holes. There are two 4mm diameter airflow holes at the bottom of the deck that creates very tempestuous airflow and allows for intense vapor cloud production.

The Cleito RTA comes with two pre-installed Clapton coils. And, true to the regular Cleito’s claim to fame, the Cleito RTA’s flavor production is unrivaled in taste.

Save this product for later

THIS IS WHAT WE DO!

We are one of the largest online retailers of vape juice (No Leaf Brand) operating in the United States and we are fast becoming one of the most well known CBD retailers for both peole and pets!

We not only SELL vape and CBD products but we are also a full service SMOKE SHOP!

As one of the few true manufacturing companies in the VAPE and CBD industries we make the following products:

We also manufacture or own NON-CBD brand of pet treats for dogs and cats!

WIth the COVID-19 Pandemic we have also started to manufacturer our own line of hand sanitizers! 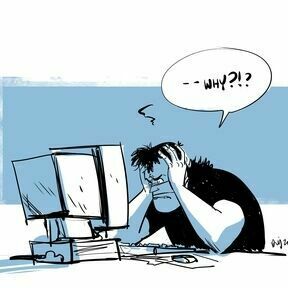 Please be advised that all orders take 3 to 7 business days to process. Business days are considered to be Monday - Friday.

We offer 2 types of domestic shipping. 1st class (7 to 10 days) and Priority (1 to 3 days). Shipping occurs AFTER your order is processed and verified.

Our new Cary location is located at 3202 Northwest Highway right next to H&R Block and the Thortons Gas station. For those of you that are familiar with the area it is the corner of Three Oaks Road and Route 14 (Northwest Highway) directly across from 5th 3rd Bank!